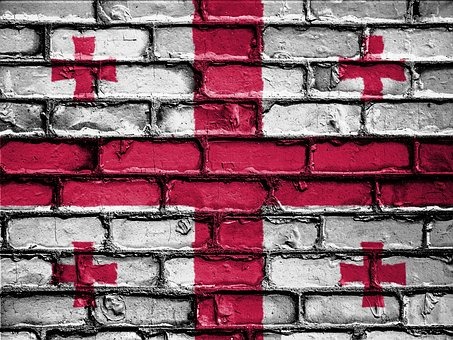 In response to a lawsuit brought by political activists and cannabis advocates, Georgia’s Constitutional Court ruled that “consumption of marijuana is an action protected by the right to a person’s free development” and that citizens can no longer incur penalties for cannabis possession.

This ruling makes Georgia “the first country in the post-Soviet space” to legalize cannabis consumption, said Zurab Japaridz, the leader of Girchi, one of the opposition political parties and a plaintiff in the lawsuit.

“This wasn’t a fight for cannabis, this was a fight for freedom,” said Japaridze, per OC Media, an English-language news site in Georgia.

The lawsuit argued that the use of cannabis was a personal decision that did not put others at risk, to which a panel of four judges agreed, with some exceptions.

The panel ruled that there are situations wherein cannabis consumption affects those in proximity of the user.

“For instance, the Court will justify responsibility when marijuana is consumed in educational institutions, public places, such as on public transport, and in the presence of children,” according to the court.

While the ruling eliminates fines for…