The Battle To Preserve the World’s Plant Species

As a result of the Anthropocene mass extinction event, scientists estimate that 68 percent of plant species are threatened with extinction. Across the world, a pitched battle is being fought against the twin forces of climate change and habitat destruction to save the world’s plant species – and seed banks and repositories are a crucial part of the effort.

In order to save as many species as possible, governments, universities, businesses and NGOs across the world are working to create gigantic repositories of seeds, to be stored in case of their extinction in the wild. Thus, future generations may have a chance at rebuilding past biodiversity. 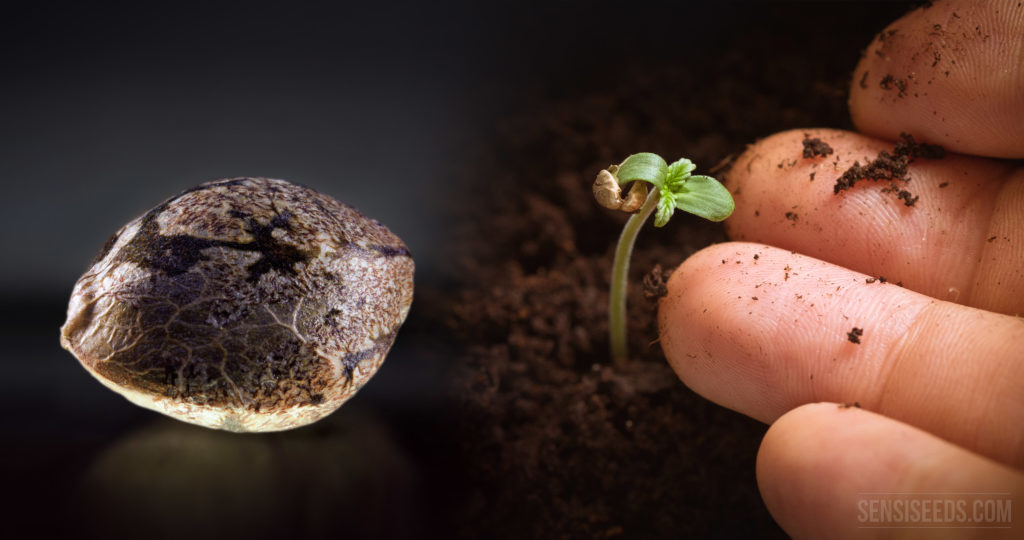 According to the Center for Biological Diversity: “Our planet is now in the midst of its sixth mass extinction of plants and animals – the sixth wave of extinctions in the past half-billion years. We’re currently experiencing the worst spate of species die-offs since the loss of the dinosaurs 65 million years ago”.

Welcome to the About Sensi Seeds section of the website. Here you can discover the stories behind many different facets of this legendary seed company, from its beginnings as one man’s passion and a small collection of very special seeds to the impact that the Sensi gene bank has had on medicinal marijuana and the culture of cannabis in the Netherlands and beyond. Sensi Seeds has expanded over the last few decades to include sister companies devoted to industrial hemp, to educating the public on the true effects and potential of cannabis, and even to pure relaxation in beautiful surroundings. All branches of the company are founded on the same ethic: it’s not just about Sensi Seeds, it’s about the plant.

Marijuana use typically drops at the beginning of the year, then climbs in summer and fall