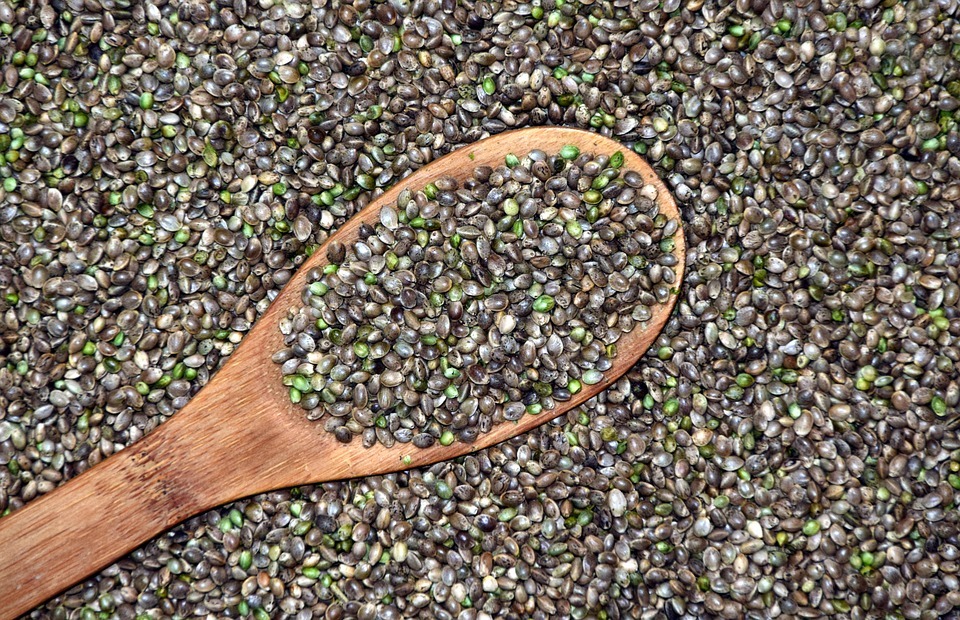 The Senate Appropriations Committee is seeking a half-million dollars for the federal government to set up an industrial hemp seed bank for agricultural research, reports Forbes.

After so many years of prohibition, the US’s hemp seed stock was essentially lost. It has been replenished, in part, by importing from places like Canada, which rakes in around a billion dollars a year in hemp production, reported the LA Times in 2014.

Where have all the flowers gone?

During Herbert Hoover’s presidency (1929-1933) hemp was made illegal after having been America’s traditional crop for over 160 years.

Why? Hemp was too good for its own good.

The fact that hemp, arguably among the most useful plants known to mankind, could be used to make clothes, cars, plastics, building materials, rope, paper, linens, food, medicine, fuel, etc. seemed to bother chemical companies like Dupont, Allied Chemical, Monsanto and others.

With the help of the Hoover administration and the Hearst newspaper empire, the US government launched a campaign to have hemp declared a dangerous threat to their billion dollar enterprises.

The Common Causes of the Yellowing of Marijuana Leaves