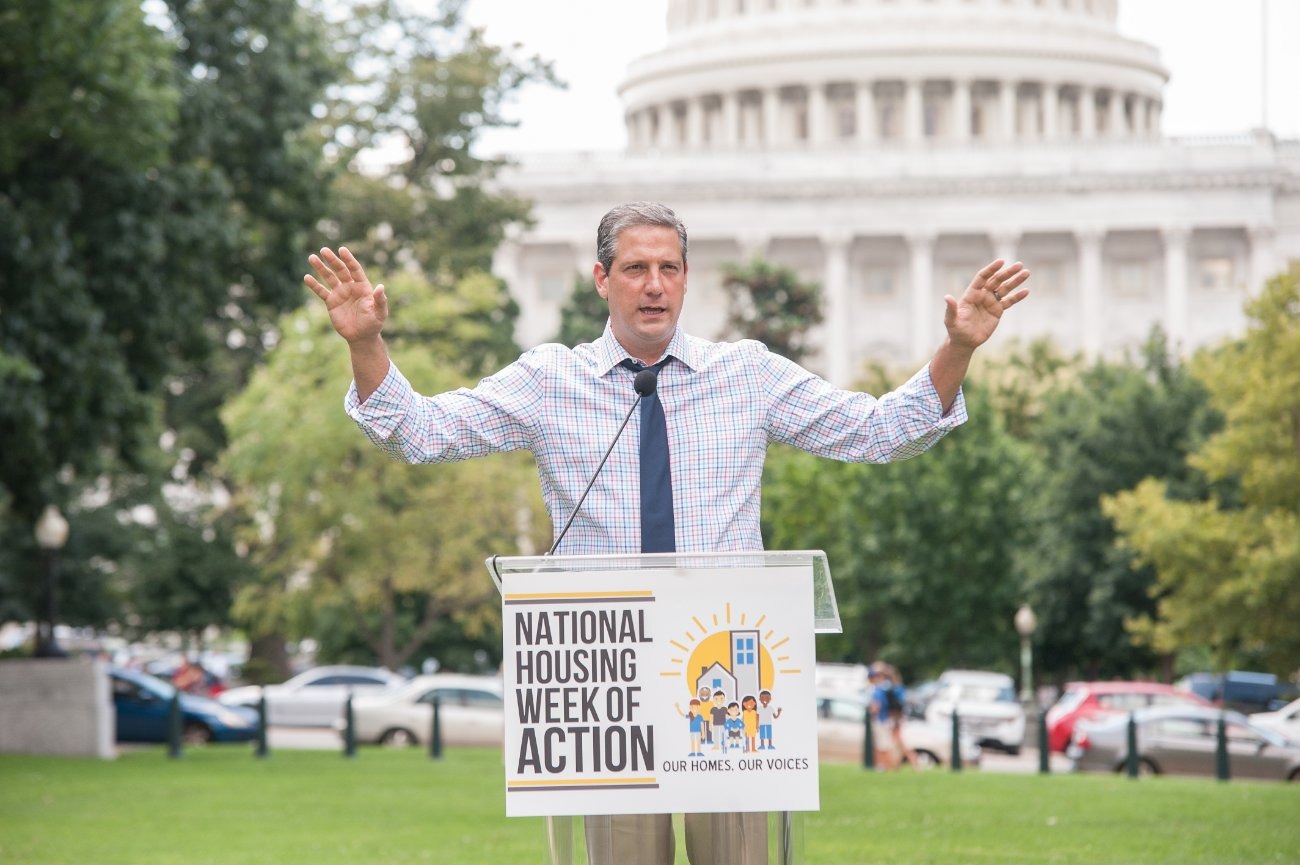 When U.S. Rep. Tim Ryan, announced that, “marijuana should be legal in all 50 states,” he became one of the few congressional members to openly endorse the idea.

Ryan, a Democrat, announced his support for nationwide legalization in an op-ed for CNN.

“We have ignored the social and economic toll of our marijuana laws for too long,” Ryan said. “I believe no person should be sentenced to a lifetime of hardship because of a marijuana arrest. It is morally wrong, economically nonsensical, and an unnecessary strain on our already strained law enforcement officials. Even more unjust is that the burden of these low-level drug charges fall on minority communities, hindering their God-given right to thrive and build a brighter future for themselves and their families.”

Ryan said he was cosponsoring a bill that would remove marijuana from the DEA’s Schedule I drug classification.

Ryan mentioned racial disparities in arrest rates among people of color for low-level marijuana as another reason for legalization.

“I have seen this firsthand in my state and in my district. According to the Sentencing Project, Ohio has the 15th highest incarceration rate in the United States. This…