Getting to Know the Unknown Terpenes 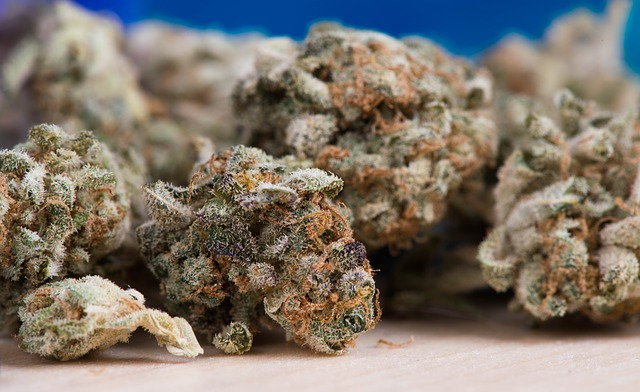 The NBA, however, has several hundred players in the league. Many players are unknown even to highly interested fans. There are players who sit on the end of the bench, play eight minutes a season, and make six figures doing so. They aren’t untalented players; they are simply outshined by the biggest names in the game and only play as a 6’6” victory cigar.